Women and Slaves in Greco-Roman Culture

Women and Slaves in Greco-Roman Culture

Joshel, Sandra R.
Digital bok / 2018 / Engelsk
Women and Slaves in Classical Culture examines how ancient societies were organized around slave-holding and the subordination of women to reveal how women and slaves interacted with one another in both the cultural representations and the social realities of the Greco-Roman world. The contributors explore a broad range of evidence including: * the mythical constructions of epic and drama * the love poems of Ovid * the Greek medical writers * Augustine's autobiography * a haunting account of an unnamed Roman slave * the archaeological remains of a slave mining camp near Athens. They argue that the distinctions between male and female and servile and free were inextricably connected. This erudite and well-documented book provokes questions about how we can hope to recapture the experience and subjectivity of ancient women and slaves and addresses the ways in which femaleness and servility interacted with other forms of difference, such as class, gender and status. Women and Slaves in Classical Culture offers a stimulating and frequently controversial insight into the complexities of gender and status in the Greco-Roman world.
Les mer
Nettpris:
128,- 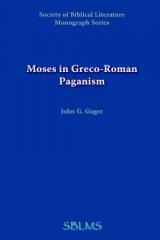 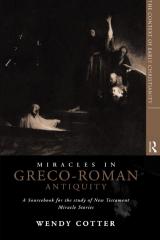 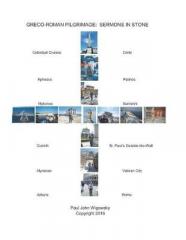 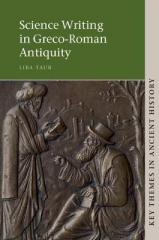