Jacobsen, Knut A.
Digital bok / 2018 / Engelsk
The Sāṃkhyayoga institution of Kāpil Maṭh is a religious organisation with a small tradition of followers which emerged in the last decade of the nineteenth century and the first decades of the twentieth century in Bengal in India around the renunciant and yogin Hariharānanda Āraṇya. This tradition developed during the same period in which modern yoga was born and forms a chapter in the expansion of yoga traditions in modern Hinduism. The book analyses the yoga teaching of Hariharānanda Āraṇya (1869-1947) and the Kāpil Maṭh tradition, its origin, history and contemporary manifestations, and this tradition’s connection to the expansion of yoga and the Yogasūtra in modern Hinduism. The Sāṃkhyayoga of the Kāpil Maṭh tradition is based on the Pātañjalayogaśāstra, on a number of texts in Sanskrit and Bengali written by their gurus, and on the lifestyle of the renunciant yogin living isolated in a cave. The book investigates Hariharānanda Āraṇya’s connection to pre-modern yoga traditions and the impact of modern production and transmission of knowledge on his interpretations of yoga. The book connects the Kāpil Maṭh tradition to the nineteenth century transformations of Bengali religious culture of the educated upper class that led to the production of a new type of yogin. The book analyses Sāṃkhyayoga as a living tradition, its current teachings and practices, and looks at what Sāṃkhyayogins do and what Sāṃkhyayoga is as a yoga practice. A valuable contribution to recent and ongoing debates, this book will be of interest to academics in the fields of Religious Studies, Anthropology, Asian Studies, Indology, Indian philosophy, Hindu Studies and Yoga Studies.
Les mer
Nettpris:
164,- 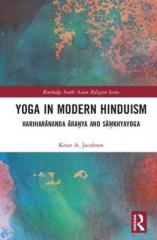 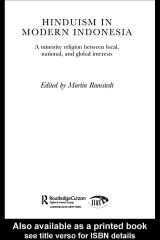 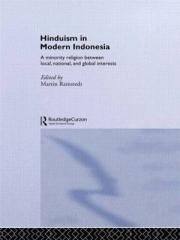