Elster, Jon
Digital bok / 2018 / Engelsk
The book proposes a new interpretation of Alexis de Tocqueville that views him first and foremost as a social scientist rather than as a political theorist. Drawing on his earlier work on the explanation of social behavior, Elster argues that Tocqueville's main claim to our attention today rests on the large number of exportable causal mechanisms to be found in his work, many of which are still worthy of further exploration. Elster proposes a novel reading of Democracy in America in which the key explanatory variable is the rapid economic and political turnover rather than equality of wealth at any given point in time. He also offers a reading of The Ancien Régime and the Revolution as grounded in the psychological relations among the peasantry, the bourgeoisie, and the nobility. Consistently going beyond exegetical commentary, he argues that Tocqueville is eminently worth reading today for his substantive and methodological insights.
Les mer
Nettpris:
192,- 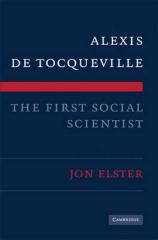 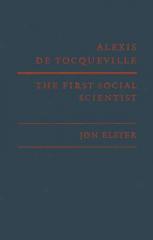 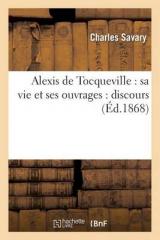 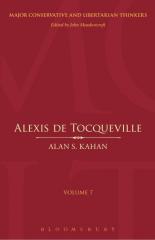