The Evolution of Consciousness

The Evolution of Consciousness

Steiner, Rudolf
Digital bok / 2018 / Engelsk
According to the initiate-research of Rudolf Steiner, humanity is in a continual process of transformation and evolution. Modern-day consciousness, based as it is on sense perception and abstract logic, differs considerably from the consciousness of ancient humanity. At that time, says Steiner, the human being was seen to be a microcosm, a concentration of the laws and activities of the cosmos. The loss of such knowledge today has led to the existential quest for meaning, and even the cul-de-sac of atheism. In these comprehensive lectures, delivered to an English audience, Rudolf Steiner indicates how it is possible for people to rediscover their connection to the cosmos. He describes how one develops higher faculties of consciousness - what he calls Imagination, Inspiration and Intuition - and gives a vivid description of life after death and the individual's progress through the planetary spheres. It is in these spheres, he explains, where tasks and goals for future incarnations are prepared in cooperation with the spiritual beings of the heavenly hierarchies. The lectures culminate in a call for mankind to take its own destiny in hand through conscious and free development of spiritual capacities. The edition of this fundamental work features a revised translation as well as previously-unavailable addresses and question-and-answer sessions.
Les mer
Nettpris:
101,- 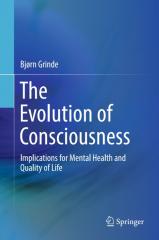 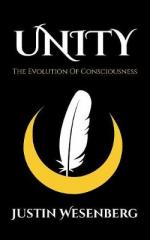 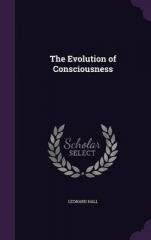