History Lessons How Textbooks from Around the World Portray US History

History Lessons How Textbooks from Around the World Portray US History

Ward, Kyle Lindaman, Dana
Heftet / 2006 / Engelsk
A "fascinating" look at what students in Russia, France, Iran, and other nations are taught about America (The New York Times Book Review). This "timely and important" book (History News Network) gives us a glimpse into classrooms across the globe, where opinions about the United States are first formed. History Lessons includes selections from textbooks and teaching materials used in Russia, France, Iran, Saudi Arabia, Cuba, Canada, and others, covering such events as the American Revolution, the Cuban Missile Crisis, the Iran hostage crisis, and the Korean War-providing some alternative viewpoints on the history of the United States from the time of the Viking explorers to the post-Cold War era. By juxtaposing starkly contrasting versions of the historical events we take for granted, History Lessons affords us a sometimes hilarious, often sobering look at what the world thinks about America's past. "A brilliant idea." -Foreign Affairs
Les mer
An edited collectio of the fascinatingly widely contrasting approaches to US history that can be found in the textbooks of other nations.
A provocative, timely and surprisingly readable book.History Lessons makes available to American readers a fascinating assortment of perspectives on our past from other countries. This gives Americans a refreshing way to break out of the ethnocentric cocoon within which our high school American history textbooks swaddle us.
Les mer
Dana Lindaman is a Ph.D. candidate in Romance Philology at Harvard University, focusing on the formation of French identity in secondary school textbooks. Kyle Ward is assistant professor of history and political science at Vincennes University in Indiana. He is the author of In the Shadow of Glory.
Les mer
Nettpris:
272,-
Levering 3-20 dager 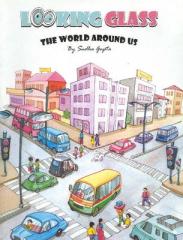 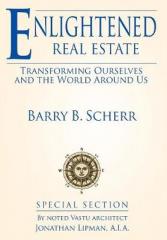 Enlightened Real Estate Transforming Ourselves and the World Around Us
Scherr, Barry B
Innbundet / 2016 / Engelsk
374,- 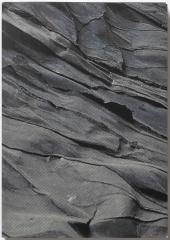 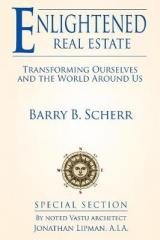