King's Lynn and the Fens: Medieval Art, Architecture and Archaeology

King's Lynn and the Fens: Medieval Art, Architecture and Archaeology

McNeill, John
Digital bok / 2018 / Engelsk
The fourteen papers collected in this volume explore the medieval art, architecture and archaeology of King's Lynn and the Fens. They arise out of the Association's 2005 conference, and reflect its concern to engage with a broad range of monuments and themes, rather than focusing on a single major building. Within King's Lynn contributors consider the superb 14th-century enamelled drinking vessel popularly known as 'King John's Cup', the former Hanseatic 'Steelyard', the Red Mount Chapel, and the oak furnishings of the chapel of St Nicholas, while the pine standard chest from St Margaret's church is assessed in terms of the importation and distribution of similar chest across England as a whole.Outside King's Lynn there are articles on the historical manipulation of landscapes and buildings at Kirkstead, the 13th-century architecture and sculpture of Croyland Abbey, the 14th-century parish church of St Mary at Snettisham, the tomb of Sir Humphrey de Littlebury at All Saints, Holbeach, the overlooked medieval wall paintings in the Prior's Chapel at Castle Acre, and the late medieval stained glass at Wiggenhall St Mary Magdalen. Finally, there are three papers that look at particular aspects of the ways in which parish churches were financed, embellished and used across the region - in terms of late-12th and early-13th-century patronage, their 12th-century deployment of architectural sculpture, and the types and arrangements of choir stalls that appeared at a parochial level during the later Middle Ages.
Les mer
Nettpris:
166,- 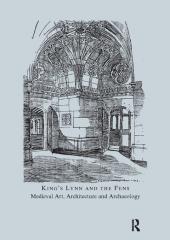 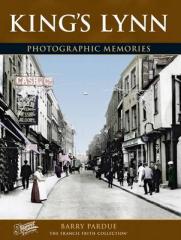 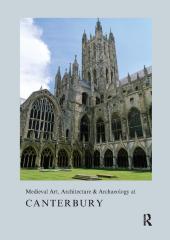