The Lost Story of the William and Mary

The Lost Story of the William and Mary

Hoffs, Gill
Digital bok / 2018 / Engelsk
The emigrant ship William and Mary departed from Liverpool with 208 British, Irish, and Dutch emigrants in early 1853. Captained by young American Timothy Stinson, the vessel was sailing for New Orleans when the ship wrecked in the Bahamas in mysterious circumstances. Instead of grounding the ship on a nearby shore or building rafts for the passengers, Stinson and the majority of his crew sneaked away in lifeboats murdering at least two of the emigrants with a hatchet as they did so and reported the ship sunk with all on board lost. But the passengers kept the ship afloat and two days later were rescued by heroic wreckers as the ship went down. Now, over 160 years on, the tale of the two murdered in Bahamian waters and the hundreds who escaped thanks to kindly wreckers can finally be told. Stinson is no longer getting away with murder.
Les mer
Nettpris:
215,- 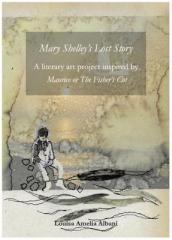 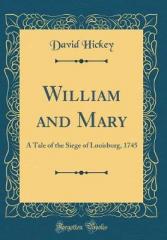 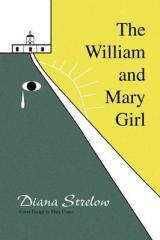