The Next Great Globalization

The Next Great Globalization

Mishkin, Frederic S.
Digital bok / 2018 / Engelsk
Many prominent critics regard the international financial system as the dark side of globalization, threatening disadvantaged nations near and far. But in The Next Great Globalization, eminent economist Frederic Mishkin argues the opposite: that financial globalization today is essential for poor nations to become rich. Mishkin argues that an effectively managed financial globalization promises benefits on the scale of the hugely successful trade and information globalizations of the nineteenth and twentieth centuries. This financial revolution can lift developing nations out of squalor and increase the wealth and stability of emerging and industrialized nations alike. By presenting an unprecedented picture of the potential benefits of financial globalization, and by showing in clear and hard-headed terms how these gains can be realized, Mishkin provides a hopeful vision of the next phase of globalization. Mishkin draws on historical examples to caution that mismanagement of financial globalization, often aided and abetted by rich elites, can wreak havoc in developing countries, but he uses these examples to demonstrate how better policies can help poor nations to open up their economies to the benefits of global investment. According to Mishkin, the international community must provide incentives for developing countries to establish effective property rights, banking regulations, accounting practices, and corporate governance--the institutions necessary to attract and manage global investment. And the West must be a partner in integrating the financial systems of rich and poor countries--to the benefit of both. The Next Great Globalization makes the case that finance will be a driving force in the twenty-first-century economy, and demonstrates how this force can and should be shaped to the benefit of all, especially the disadvantaged nations most in need of growth and prosperity.
Les mer
Nettpris:
387,- 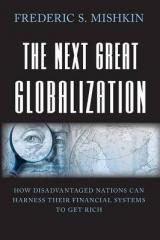 Next Great Globalization How Disadvantaged Nations Can Harness Their Financial Systems to Get Rich
Mishkin, Frederic S.
Heftet / 2008 / Engelsk
464,- 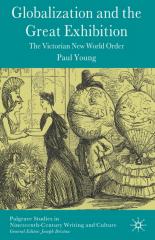 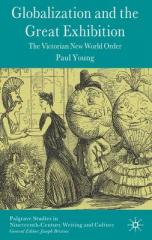 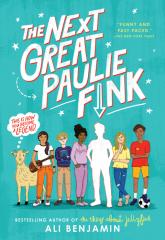