Arendt, Hannah
Digital bok / 2018 / Engelsk
The great twentieth-century political philosopher examines how Hitler and Stalin gained and maintained power, and the nature of totalitarian states. In the final volume of her classic work The Origins of Totalitarianism, Hannah Arendt focuses on the two genuine forms of the totalitarian state in modern history: the dictatorships of Bolshevism after 1930 and of National Socialism after 1938. Identifying terror as the very essence of this form of government, she discusses the transformation of classes into masses and the use of propaganda in dealing with the nontotalitarian world—and in her brilliant concluding chapter, she analyzes the nature of isolation and loneliness as preconditions for total domination. “The most original and profound—therefore the most valuable—political theoretician of our times.” —Dwight Macdonald, The New Leader
Les mer
Nettpris:
156,- 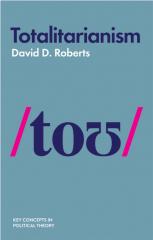 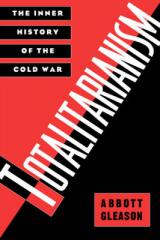 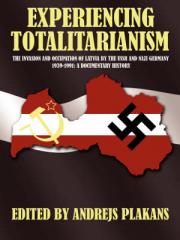