Bronte, Emily Bronte, Charlotte
Innbundet / 2016 / Engelsk
Jane Eyre tells of an orphaned girl who is shuffled from a life with cruel relatives to an oppressive boarding school, from which she launches a career as a governess at Thornhill, where the master of the house is hiding a terrible secret. Wuthering Heights is the gothic story of the ill-fated love between Catherine and Heathcliff set against the bleakness of the moors of northern England. A tale of the destructive force of passion, it has become the quintessential story of thwarted love.
Les mer
Nettpris:
185,-
Levering 3-20 dager 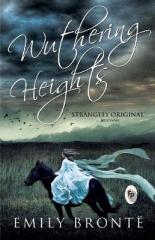 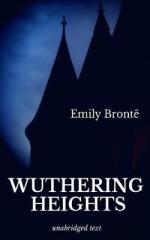 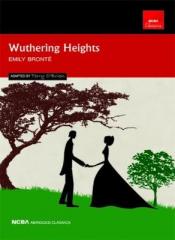