Carving Up the Globe An Atlas of Diplomacy

Carving Up the Globe An Atlas of Diplomacy

Innbundet / 2018 / Engelsk
Where do you draw the line? In the context of geopolitics, much hinges on the answer to that question. For thousands of years, it has been the work of diplomats to draw the lines in ways that were most advantageous to their leaders, fellow citizens, and sometimes themselves. Carving Up the Globe offers vivid documentation of their handiwork. With hundreds of full-color maps and other images, this atlas illustrates treaties that have determined the political fates of millions. In rich detail, it chronicles everything from ancient Egyptian and Hittite accords to the first Sino-Tibetan peace in 783 CE, the Sykes-Picot Agreement of 1916, and the 2014 Minsk Protocol looming over the war in Ukraine. But there is more here than shifting territorial frontiers. Throughout history, diplomats have also drawn boundaries around valuable resources and used treaties to empower, liberate, and constrain. Carving Up the Globe encompasses these agreements, too, across land, sea, and air. Missile and nuclear pacts, environmental treaties, chemical weapons conventions, and economic deals are all carefully rendered. Led by Malise Ruthven, a team of experts provides lively historical commentary, which-together with finely crafted visuals-conjures the ceaseless ambition of princes and politicians. Whether they sought the glory and riches of empire or pursued hegemony, security, stability, and GDP within the modern international system, their efforts culminated in lines on a map-and the enormous real-life consequences those lines represent and enforce.
Les mer
With hundreds of full-color maps and finely crafted images, this atlas illustrates treaties that have determined the fates of millions, beginning with ancient Egyptians. Malise Ruthven and a team of experts provide lively historical commentary about the geopolitical efforts of princes, politicians, and diplomats to carve up the globe.
Les mer
A lucid and fascinating history of the practices and products of diplomacy, as that art evolved in conjunction with emerging European nation states...A sweeping but succinct overview, this work will be important to historians but ought to interest every global citizen.--Library Journal (11/01/2018)Demonstrates how the geopolitical landscape has been shaped and reshaped by diplomats.--Claire Cock-Starkey"Wall Street Journal" (11/15/2018)
Les mer
Malise Ruthven is a former editor with the BBC Arabic Service and World Service in London and is the author of Islam in the World and Islam: A Very Short Introduction.
Nettpris:
407,-
Levering 3-20 dager 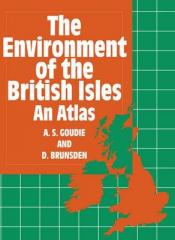 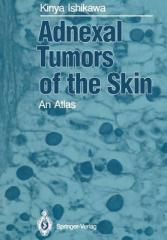 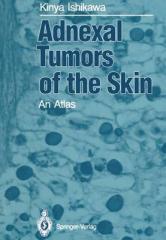 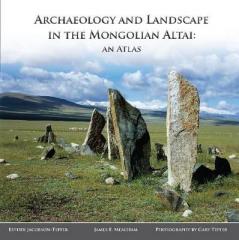