Horowitz, Irving Louis
Innbundet / 2017 / Engelsk
Seymour Martin Lipset's work throughout a long and distinguished career has been stamped by several features: a powerful linkage of research data and social theory, innovative views of historical events, and a realization that politics is an activity native to all human beings, voters and non-voters, democratic and non-democratic systems, and advanced and developing economies. He has earned the right to be called a genuine pioneer in the field now recognized as political sociology. In this special collection of professional comment and personal tribute, some of Lipset's closest colleagues have gathered to review his life work in political sociology. This volume includes essays on sociology and socialism, the collapse of class politics, political leadership, the perpetuation of inequality across generations, political extremism, religion as a source of polarization, working-class authoritarianism, and an examination of civil life in the United States across the century. Among the contributors are Nathan Glazer, Terry Nichols Clark, Richard J. Samuels, Sidney Verba, Nancy Burns, Kay Lehman Schlozman, Robert B. Smith, William Schneider, Dick Houtman, and Marcella Ridlen Ray. The volume is further graced by two special features: an academic memoir entitled "Steady Work" written by Lipset, and a full-scale bibliography of his books, monographs and pamphlets. In short, this is a specialist volume for social scientists that can be easily enjoyed by readers outside the field. This volume was initially presented as a double issue of The American Sociologist. Horowitz was commissioned by the editor of the journal to serve as special editor for the volume. In turn, the contributions originated at a series of invited panels at the Eastern Sociological Society meetings in 2002.
Les mer
Nettpris:
1.812,-
Levering 3-20 dager 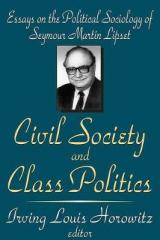 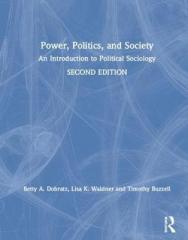 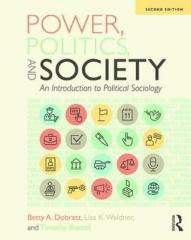 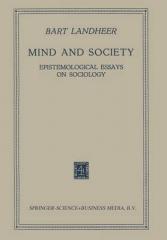