Wolf, Christa
Heftet / 1988 / Engelsk
The author should not disappear into her own work, says Christa Wolf, but should stand up and be counted. In this series of interviews and conversations spanning more than a decade, Christ Wolf does precisely that. Here, one of the greatest contemporary novelists discusses the origins of an inspirations for her best known works. Often taking as her starting point events from the past, her novels, she explains, remain fictions of the present, whether her concern is to reassess the experiences of growing up in Nazi Germany, as in A Model Childhood, or to attempt to trace the roots of the contradictions in which our civilisation is now trapped, as in Cassandra. These conversations, however, take her far beyond the purely literary. She talks openly about what it means to be both a writer and a woman in East Germany today, and concludes that literature is no longer territorially defined. We are not so much divided by boundaries between East and West as united in our common experience of highly organized patriarchal society, she says, which has brought us to 'the verge of annihilation'. It is the author's voice, according to Christa Wolf, which provides 'the fourth dimension' of modern prose. In these pages her own voice emerges more loudly and clearly than ever.
Les mer
"A sensitive writer of the purest water ... an East German Virginia Woolf." - W.L. Webb, The Guardian
Born in 1929 in Landsberg/Warthe (now Gorzow in Poland), Christa Wolf studied literature at Jena and Leipzig. She has worked as an editor, journalist and critic, and now lives in East Berlin. Her books include The Quest for Christa T, A Model Childhood, No Place on Earth and Cassandra.
Les mer
Nettpris:
182,-
Levering 3-20 dager 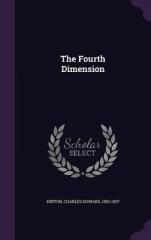 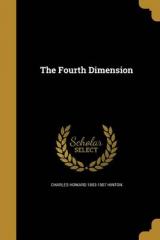 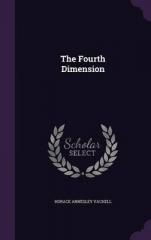