Dixit, Avinash K. Reiley, David H. Skeath, Susan
Innbundet / 2009 / Engelsk
The third edition uses resonant, real-world examples to simplify complex theoretical ideas, helping students see the value of strategic thinking in a variety of situations.
Engaging and highly readable, Games of Strategy is a clear and comprehensive introduction to the study of game theory.
Avinash K. Dixit is Emeritus John J.F. Sherrerd University Professor of Economics at Princeton University, where he offered his popular freshman course in game theory. He is among the world's leading economists, having made fundamental contributions in several major fields as well as in game theory. He is the author of many books, including Dixit/Nalebuff: Thinking Strategically (Norton, 1991), Dixit/Pindyck: Investment Under Uncertainty (Princeton University Press, 1994), and Dixit/Nalebuff: The Art of Strategy (Norton, 2009). David H. Reiley, Jr. is a research scientist at Google. He previously taught at Vanderbilt, Northwestern, and the University of Arizona. He is well known for his use of field experiments in economic research. Susan Skeath is Professor of Economics at Wellesley College, where she teaches a number of courses in microeconomics and a course in game theory, which she introduced into the school's curriculum. She conducts research in international trade theory, and is currently working on a new Intermediate Microeconomics text with her colleague Ann Velenchik. Professor Skeath earned her doctorate at Princeton University.
Les mer
Nettpris:
978,-
Levering 3-20 dager 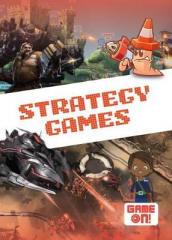 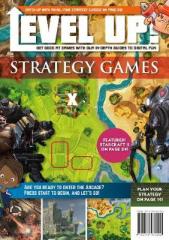 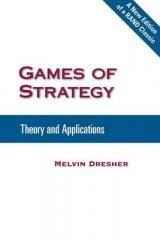 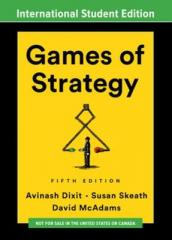