Osterud, Svein Gentikow, Barbara Skogseth, Egil G.
Innbundet / 2012 / Engelsk
This book opens with an historical perspective on literacy, arguing that literacy has gradually reached new social classes in Europe. Literacy has also become a more complex due to technological innovation. Whereas literacy has historically been defined as the ability to read and write printed words and images, the emergence of digital media has contributed to new understandings and combinations of modalities in texts, including animations, graphics, and audio. As computer technologies and new media forms have been transformed, so have the means of distribution changed from mainly print to a stream of bytes accessed through the Internet. In this book, literacy is understood as a fairly established set of social practices that people draw on in encounters with quite specific challenges and technologies. The twelve chapters explore communication processes in which voice, data and media merge, each chapter bringing to light the kinds of literacies that are practised and developed in film and TV reception, e-mail and Web communication, schools and museums, Internet-based political forums, and marketing campaigns. Many of the chapters argue that the development of literacy is best served by breaking with historical divisions between not only individual disciplines, but also between in-school and out-of-school literacies.
Les mer
Nettpris:
1.087,-
Levering 3-20 dager 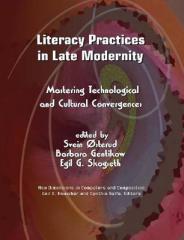 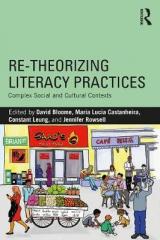 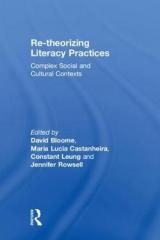 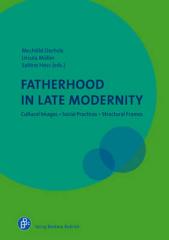