Skirbekk, Gunnar
Innbundet / 2011 / Engelsk
Multiple Modernities approaches the concept of modernity through two historical phases of Norway. The first study focuses on the interplay between Lutheran state officials and popular movements in the nineteenth century as an essential aspect of the growth of social democracy. The second examination of modernization centres on twentieth-century Norway up to World War II. The book is balanced between theoretical remarks on conceptual issues (through the eyes of a trained philosopher rather than historian), an assessment of modernization processes, and a study of basic epistemic and structural challenges that confront us in our time. Scandinavian countries are often noted as cases of successful modernization processes. However, these references to a Scandinavian model tend to focus on the mid-twentieth century after World War II. In Skirbekk's view, the uniqueness of modernization processes in Scandinavia, for instance in Norway, is better conceived by focusing on the nineteenth century, with a continuation into the twentieth century.
Les mer
Gunnar Skirbekk's Multiple Modernities: A Tale of Scandinavian Experiences offers a rich tool kit for those seeking alternative ways to conceptualize processes of modernization.--Laurie McIntosh "H-SAE "
Les mer
Gunnar Skirbekk is Professor Emeritus in the Department of Philosophy and the Centre for the Study of the Sciences and Humanities, University of Bergen.
Nettpris:
803,-
Levering 3-20 dager 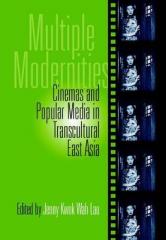 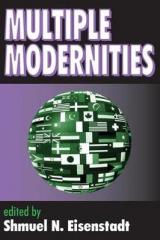 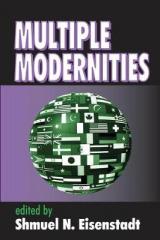 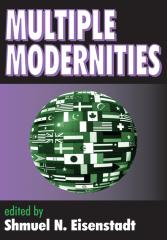