Nobody Casualties of America's War on the Vulnerable, from Ferguson to Flint and Beyond

Nobody Casualties of America's War on the Vulnerable, from Ferguson to Flint and Beyond

Hill, Marc Lamont
Heftet / 2017 / Engelsk
Nobody is a powerful and eye-opening examination of the deeper meaning behind the string of deaths of unarmed citizens like Michael Brown, Eric Garner, and Freddie Gray. Unarmed citizens shot by police. Drinking water turned to poison. Mass incarcerations. We've heard the stories. Now public intellectual and acclaimed journalist Marc Lamont Hill offers a powerful, paradigm-shifting analysis of race and class in America, and what it means to be "Nobody." Through on-the-ground reporting and careful research, Hill shows how some American citizens are made vulnerable, exploitable, and disposable through the machinery of unregulated capitalism, public policy, and social practice. This Nobody class, Hill argues, has emerged over time, and forces in America have worked to preserve and exploit it in ways that are both humiliating and harmful. He carefully reconsiders the details of tragic events like the deaths of Michael Brown, Sandra Bland, and Freddie Gray, and the water crisis in Flint, Michigan, and delves deeply into a host of alarming trends including mass incarceration, overly aggressive policing, broken court systems, shrinking job markets, and the privatization of public resources, showing time and again the ways the current system is designed to worsen the plight of the vulnerable.
Les mer
Nobody is a must-read for anyone wanting to better understand the race and class issues that continue to leave their mark on America today.
Marc Lamont Hill is an award-winning journalist and host of BET News, as well as a political contributor to CNN. He is a Distinguished Professor of African American Studies at Morehouse College. Prior to that, he held positions at Columbia University and Temple University. He lives in Atlanta and New York City.Todd Brewster is a longtime journalist who has worked as an editor for Time and Life and as a senior producer for ABC News. He is the coauthor with the late Peter Jennings of the bestselling books The Century, The Century for Young People, and In Search of America, and the author of Lincoln's Gamble.
Les mer
Nettpris:
203,-
Levering 3-20 dager 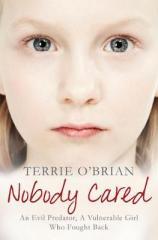 Nobody Cared An Evil Predator, A Vulnerable Girl Who Fought Back
O'Brian, Terrie
Heftet / 2012 / Engelsk
240,- 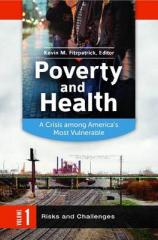 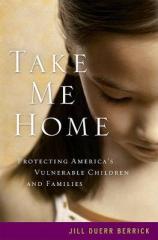 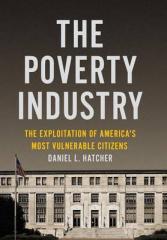