Daoust, Emilie
Heftet / 2019 / Engelsk
Hopes for denuclearization in North Korea were raised with the holding of three inter-Korean summits and the first ever North Korea-United States summit in 2018, and many discussions have taken place on building a peace regime on the Korean Peninsula. However, no practical progress on denuclearization has been made so far. Denuclearization, the signing of a peace agreement and the establishment of a peace regime all depend on progress in North Korea-US relations. Accordingly, in a situation where the respective stances of North Korea and the United States regarding denuclearization remain unchanged, the South Korean Moon Jae-in administration can only play a limited role as a mediator. As such, this collection first focuses on the essence of the denuclearization of the Korean Peninsula as an issue between the US and the Democratic People's Republic of Korea since the Trump administration assumed office. It makes the case for rethinking the negotiations and the historical background of the denuclearization of the Korean Peninsula. The authors also provide background information on how ethnic minorities have been formed in the process of social development in Korea. In particular, the main social issues and affairs that have influenced the development of ethnic minority groups such as the government policy, economic development, labour shortage in dangerous industries, a serious shortage of marriageable partners for men in Korean rural areas and globalization since the establishment of Korea are considered. The main goal of the concluding study is to determine how Spain is perceived by South Koreans and their travel motivations, and whether Spain may be a suitable destination for Korean tourists. The information was gathered by means of a questionnaire administered to university students residing in South Korea.
Les mer
Nettpris:
1.271,-
Levering 3-20 dager 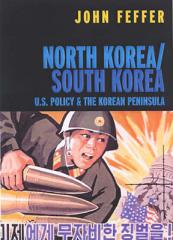 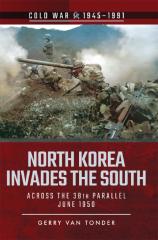