Gooden, Philip
Digital bok / 2018 / Engelsk
'Highly entertaining' Sunday Times Midsummer 1601. Nick Revill and his fellow actors in the Chamberlain's Men are journeying across the Wiltshire Downs for a country-house presentation of Shakespeare's A Midsummer Night's Dream. It should be a pleasant, well-paid jaunt to celebrate a noble marriage, but things go wrong from the start. On a brief stopover in the market town of Salisbury, the locals make clear their dislike of actors by beating up Nick, a painful experience relieved only by his meeting with the local magistrate Adam Fielding and Fielding's beautiful daughter Kate. When the Chamberlain's Men arrive at their destination, Instede House, they enter a tense family atmosphere. Lord Elcombe is pushing his older son into a marriage that the son seems set against, while in the nearby woods a wild man called Robin talks in riddles of long-hidden family secrets. In another quarter of the great estate lodges a traveling band of fire-and-brimstone morality players called the Paradise Brothers. The first death, when it occurs, looks like suicide, but Nick isn't so sure, and he finds himself investigating alongside the company of Adam Fielding. Then a second murder happens right under Nick's nose . . .and turns the Dream into a nightmare. Praise for Philip Gooden: 'The witty narrative, laced with puns and word play so popular in this period, makes this an enjoyable racy tale' Sunday Telegraph 'The book has much in common with the film Shakespeare in Love - full of colourful characters . . . but the book has an underlying darkness' Crime Time 'Welcome to Elizabethan England where... Gooden will give you a gratifying taste of the danger and excitement of that lusty place and time' Publishers Weekly
Les mer
Nettpris:
60,- 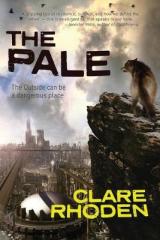 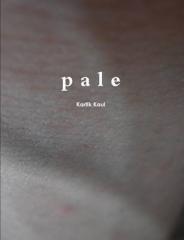 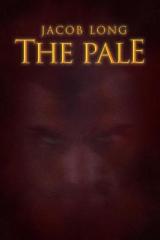