Campbell, John Y.
Digital bok / 2018 / Engelsk
Our current social security system operates on a pay-as-you-go basis; benefits are paid almost entirely out of current revenues. As the ratio of retirees to taxpayers increases, concern about the high costs of providing benefits in a pay-as-you-go system has led economists to explore other options. One involves "prefunding," in which a person's withholdings are invested in financial instruments, such as stocks and bonds, the eventual returns from which would fund his or her retirement. The risks such a system would introduce—such as the volatility in the market prices of investment assets—are the focus of this offering from the NBER. Exploring the issues involved in measuring risk and developing models to reflect the risks of various investment-based systems, economists evaluate the magnitude of the risks that both retirees and taxpayers would assume. The insights that emerge show that the risk is actually moderate relative to the improved return, as well as being balanced by the ability of an investment-based system to adapt to differences in individual preferences and conditions.
Les mer
Nettpris:
853,- 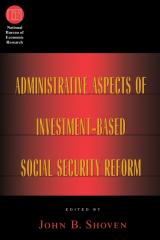 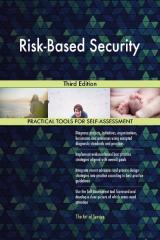 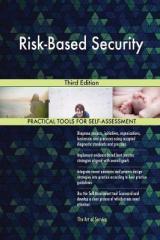 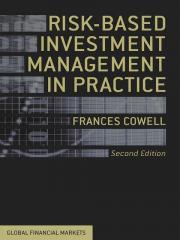