Brown, Lawrence
Heftet / 2017 / Engelsk
Throughout the course of centuries, the Somme has been the scene of numerous battles and the passageway for armies. However, the Great War of 1914-1918 was, by far, the most murderous conflict to fall upon the region, leaving in its wake an indelible mark. Today, the Somme has hundreds of military cemeteries. In the woods, trench lines still wind their way between the shell holes. In the fields, munitions still emerge when the tractor's plough cuts through the earth. This guide takes a look at the major events that took place in the specific sector and, thanks to a map, covers a circuit of remembrance that follows the armies of both sides.
Les mer
...a worthy addition to the literature of the Somme, and may well assist others in their search for answers as to what happened to their ancestors. * Books Monthly *
Nettpris:
174,-
Levering 3-20 dager 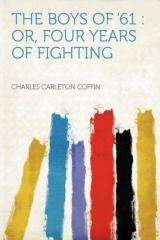 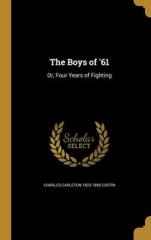 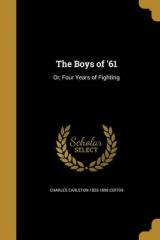 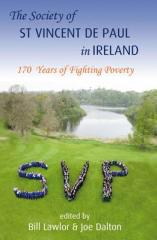