From Virtue to Venality Corruption in the City

From Virtue to Venality Corruption in the City

Jones, Peter
Innbundet / 2013 / Engelsk
From virtue to venality examines the problem of corruption in British urban society and politics between 1930 and 1995. It is not a conventional study of the politics of local government since it seeks to place corruption in urban societies in a wider cultural context. The accounts of corruption in Glasgow - a British Chicago - as well as the major corruption scandals of John Poulson and T. Dan Smith show how Labour-controlled towns and cities were especially vulnerable to corrupt dealings. By contrast the case of Dame Shirley Porter in the City of Westminster in the late 1980s reveals that Conservative-controlled councils were also vulnerable since in London the stakes of the political struggle were especially intense. This book will be of special interest to students of history and politics and those who are concerned about the growth of corruption in British political culture.
Les mer
Examines the problem of corruption in British urban society and politics between 1930 and 1995
1. Perceptions and anxieties 2. Decline and fall of the civic tradition and civil society 3. Graft in Glasgow and Labour's ascendancy 1933-1968 4. Poulson and Smith 5. The fall of the house of Porter Coda Appendix Chronology Bibliography Index
Les mer
Peter Jones is Honorary Research Fellow at the Centre for Urban History, University of Leicester
Nettpris:
1.181,-
Levering 3-20 dager 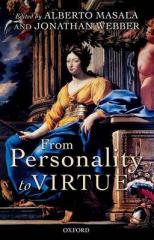 From Personality to Virtue Essays on the Philosophy of Character
Innbundet / 2016 / Engelsk
692,- 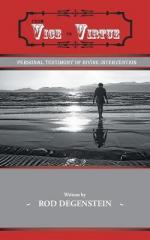 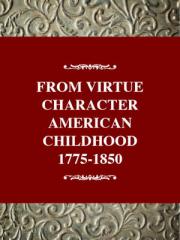