Maggs, Colin
Heftet / 2012 / Engelsk
The branch lines of Devon were particularly numerous and this second volume on the county covers Plymouth, west and north Devon. They vary from the Turnchapel and Yealmpton commuter lines, to the Exeter and Barnstaple branch, which for many years of its life was a main line, becoming a branch line within the last forty years. One branch still open is the Plymouth to Gunnislake line, which remains because it offers the most direct route. Many of the branches have interesting histories. The Princetown branch was famous for being the highest station in England. The Torrington to Halwill Junction line began life as the 3-foot-gauge Marland Light Railway whose main purpose was to carry clay. In 1925, the line was rebuilt as a standard-gauge line and extended to become the North Devon & Cornwall Light Railway - the last major railway construction in the West of England. In this absorbing, entertaining and well-researched book, Colin G. Maggs, foremost railway historian, provides a marvellously wide-ranging view of over 170 years of rail travel. Profusely illustrated with over 200 fascinating photographs, maps and ephemera, this book will appeal not only to railway enthusiasts, but to local historians as well.
Les mer
The second of two lavishly illustrated titles from acknowledged railway expert Colin G. Maggs, presenting the story of Devon's branch lines.
Colin Maggs is one of the country's foremost transport and engineering historians and has written over one hundred books as well as innumerable magazine articles. He has also made several TV and radio appearances. In 1993 he received the MBE for services to railway history. He lives in Bath.
Les mer
Nettpris:
328,-
Levering 3-20 dager 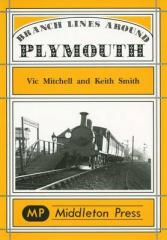 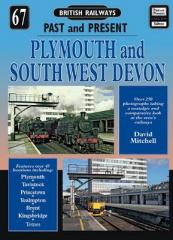 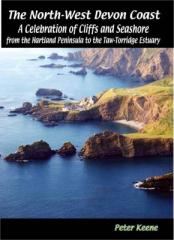 North-West Devon Coast A Celebration of Cliffs and Seashore, from the Hartland Peninsula to the Taw-Torridge Estuary
Keene, Peter
Innbundet / 2014 / Engelsk
178,- 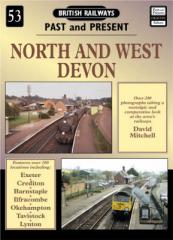