Eriksen, Thomas Hylland
Digital bok / 2018 / Engelsk
The world is overheated: Too full and too fast; out of sync, contradiction-ridden and unequal. It is the age of the Anthropocene, of humanity’s indelible mark upon the planet. In short, it is globalisation - but not as we know it. This collection explores social identities in today’s ‘overheated’ world, seen from an anthropological perspective. The focus is on contradictions, tensions and paradoxes: How can an identity be stable if its border is constantly shifting? How can a community survive if it is incorporated into a huge entity? How does belonging work in new cities? And what can indigenous peoples do to retain a sense of self in a fast-moving neoliberal world? Ethnographically rich and diverse in its scope, Identity Destabilised contains chapters from many parts of the world, including the Philippines, Israel, Australia, the Cape Verde Islands and Afghanistan. The authors investigate how identity changes in response to contemporary forces, from rapid industrialisation, the enforced return of migrants and the silencing of indigenous groups to sudden population growth in boomtowns and the touristification of local culture.
Les mer
Nettpris:
232,- 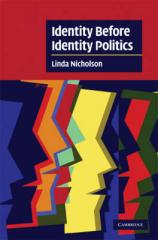 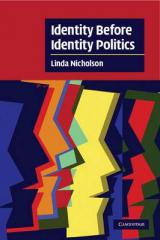 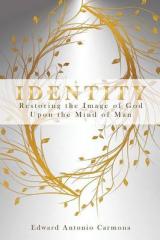