Rustow, Marina
Digital bok / 2018 / Engelsk
A compelling look at the Fatimid caliphate's robust culture of documentation The lost archive of the Fatimid caliphate (909–1171) survived in an unexpected place: the storage room, or geniza, of a synagogue in Cairo, recycled as scrap paper and deposited there by medieval Jews. Marina Rustow tells the story of this extraordinary find, inviting us to reconsider the longstanding but mistaken consensus that before 1500 the dynasties of the Islamic Middle East produced few documents, and preserved even fewer. Beginning with government documents before the Fatimids and paper’s westward spread across Asia, Rustow reveals a millennial tradition of state record keeping whose very continuities suggest the strength of Middle Eastern institutions, not their weakness. Tracing the complex routes by which Arabic documents made their way from Fatimid palace officials to Jewish scribes, the book provides a rare window onto a robust culture of documentation and archiving not only comparable to that of medieval Europe, but, in many cases, surpassing it. Above all, Rustow argues that the problem of archives in the medieval Middle East lies not with the region’s administrative culture, but with our failure to understand preindustrial documentary ecology. Illustrated with stunning examples from the Cairo Geniza, this compelling book advances our understanding of documents as physical artifacts, showing how the records of the Fatimid caliphate, once recovered, deciphered, and studied, can help change our thinking about the medieval Islamicate world and about premodern polities more broadly.
Les mer
Nettpris:
457,- 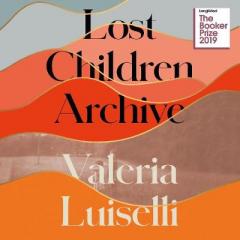 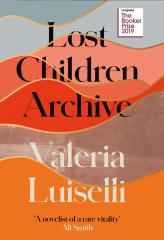 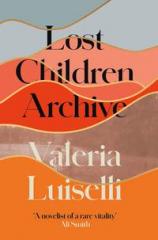 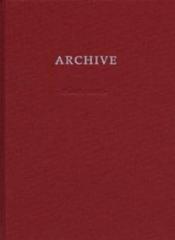