Elster, Jon
Heftet / 1985 / Engelsk
A systematic, critical examination of Karl Marx's social theories and their philosophical presuppositions. Through extensive discussions of the texts Jon Elster offers a balanced and detailed account of Marx's views that is at once sympathetic, undogmatic and rigorous. Equally importantly he tries to assess 'what is living and what is dead in the philosophy of Marx', using the analytical resources of contemporary social science and philosophy. Professor Elster insists on the need for microfoundations in social science and provides a systematic criticism of functionalism and teleological thinking in Marx. He argues that Marx's economic theories are largely wrong or irrelevant; historical materialism is seen to have only limited plausibility (and is not even consistently applied by Marx); Marx's most lasting achievements are the criticism of capitalism in terms of alienation and exploitation and the theory of class struggle, politics and ideology under capitalism, though in these areas too Elster enters substantial qualifications. The book should take its place as the most comprehensive and sophisticated modern study available.
Les mer
A critical examination of the social theories of Karl Marx.
Preface and acknowledgments; Introduction; 1. Explanation and dialectics; Part I. Philosophy and Economics: 2. Philosophical anthropology; 3. Economics; 4. Exploitation, freedom and justice; Part II. Theory of History: 5. Modes of production; 6. Classes; 7. Politics and the state; 8. Ideologies; 9. Capitalism, communism and revolution; Conclusion; references; Index of names; index of subjects.
Les mer
'Making Sense of Marx is splendid; it is endlessly ingenious, inventive and imaginative; it is built on apparently inexhaustible reserves of textual scholarship; it is written in sober, lucid and careful prose; and it tackles issues whose intrinsic interest is undeniable. Making Sense of Marx is a monument to patience, open-mindedness, intellectual scrupulousness and straightforward intelligence.' Alan Ryan, The Times Literary Supplement
Les mer
Nettpris:
373,-
Levering 7-20 dager 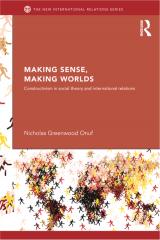 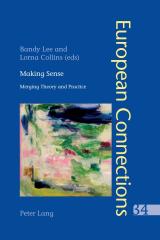 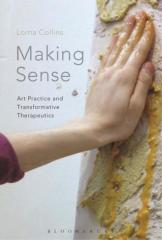 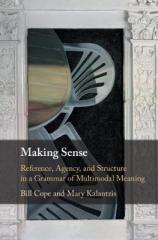