Spiegelman, Art
Ikke i salg / 2020 / Engelsk
The paperback boxed set of the Pulitzer Prize-winning graphic novel in its original two-volume format re-released to include a sixteen-page booklet designed by the artist. Acclaimed as "the most affecting and successful narrative ever done about the Holocaust" (Wall Street Journal), Maus is considered "the first masterpiece in comic book history" (The New Yorker). A brutally moving work of art-widely hailed as the greatest graphic novel ever written-Maus recounts the chilling experiences of the author's father during the Holocaust, with Jews drawn as wide-eyed mice and Nazis as menacing cats. Maus is a haunting tale within a tale, weaving the author's account of his tortured relationship with his aging father into an astonishing retelling of one of history's most unspeakable tragedies. It is an unforgettable story of survival and a disarming look at the legacy of trauma
Les mer
No summary can do justice to Spiegelman's narrative skill -- Adam GopnikSince its first publication in 1987, Maus has achieved a celebrity that few other comics have ever done...if the notion of a canon means anything, Maus is there at the heart of it. Like all great stories, it tells us more about ourselves than we could ever suspect -- Philip PullmanA capital-G Genius -- Michael Chabon
Les mer
Art Spiegelman has been a staff artist and contributing editor at the New Yorker, as well as the cofounder/coeditor of RAW, the acclaimed magazine of avant-garde comics and graphics. In addition to Maus - which was awarded the Pulitzer Prize and twice nominated for the National Book Critics Circle Award - he is the author of Breakdowns and In the Shadow of No Towers. In January 2011, Art Spiegelman was awarded Le Grand Prix at the Angouleme International Comics Festival. From 2012 through 2014 a museum retrospective of his work, called Co-Mix, travelled to the Pompidou Center in Paris, the Ludwig Museum in Cologne, Germany, the Jewish Museum in New York, the Vancouver Art Gallery and the Art Gallery of Ontario. His most recent book is Si Lewen's Parade: An Artist's Oddyssey (2016). He lives in New York City with his wife, Francoise Mouly, and a cat named Voodoo.
Les mer
Nettpris:
283,-
Levering 3-20 dager 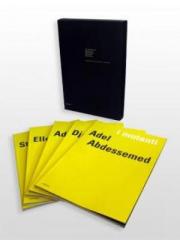 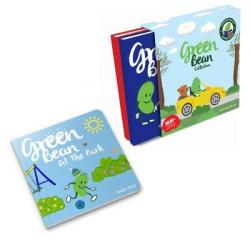 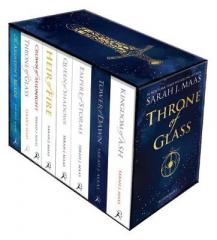