Musha, Takaaki
Innbundet / 2015 / Engelsk
As we know, reaching the outer rim of the solar system in a relatively short period of time is impossible utilizing existing rocket technology. Radically ventured theories such as quantum vacuum propulsion must emerge if we have any desire to truly explore the far reaches of space. New concepts must be explored that may someday enable manned interplanetary and interstellar travel. With this in mind, it is imperative for scientists to study and create new forms of space trajectory to achieve this goal. New propulsion physics for such means may or may not be discovered in the future. In this book, the science behind ideal methods of space propulsion (such as warp drive and gravity-control) are examined to show connections between known facts, anomalies and visions concerning this study. This term is known as "frontier physics"; scientists presently use accepted physical paradigms to speculate and hypothesize forms of physics that will aid in future developments. In this case, that development is advanced methods of space propulsion. Throughout this book, eminent researches discuss an overview of new propulsion systems which cannot be achieved by the conventional propulsion systems. Some methods that surpass modern study which would aid in the development of advanced space propulsion includes zero-point energy, quantum electrodynamics, space-time curvature and faster-than-light warp drive travel. It is hoped that these topics will assist readers in their journey to understand progressive studies of space propulsion systems.
Les mer
For Complete Table of Contents, please visit our website athttps://www.novapublishers.com/catalog/product_info.php?products_id=54790
Dr. Takaaki Musha is a Japanese research scientist. He received M.E. and Ph.D. degrees from Shinshu University, Nagano, Japan, in 1977 and 1994, respectively, both in material science and mechanical engineering. He joined the Advanced Space Propulsion Investigation Committee (ASPIC) in 1994, which was organized under the Japan Society for Aeronautical and Space Sciences, the purpose of which was to study non-chemical space propulsion systems. He was working at the Technical Research & Development Institute of Ministry of Defense, Japan as a research engineer to develop naval weapon systems. Now he is a director of the non-profit organization, Advanced Science-Technology Research Organization. He is a member of the Institute of Electrical and Electronics Engineers (IEEE) and also a director of Scientific Projects, International Society for Space Science (ISSS), Rajkot, India. He has published numerous articles in scientific and engineering journals related to space propulsion, ZPF physics and computer and brain science. He published several books on acoustic technology, computer and brain science, space propulsion, and ZPF physics & technology.
Les mer
Nettpris:
3.621,-
Levering 3-20 dager 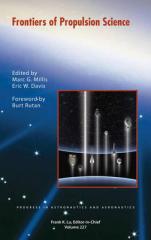 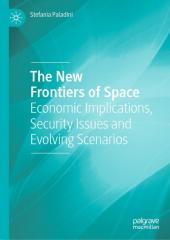 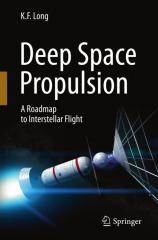 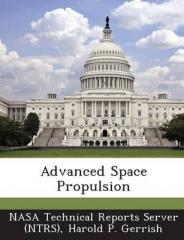