Chomsky, Noam
Digital bok / 2018 / Engelsk
In a potent act of myth busting, Noam Chomsky turns his critical gaze upon the Kennedy Administration and draws controversial parallels between the Presidency of JFK and that of Ronald Reagan, with particular focus on the Vietnam War. For anyone persuaded that changing the world is simply a question of changing its leading figures this work will act both as a bitter pill and a powerful stimulant to action.
Les mer
Nettpris:
1.108,- 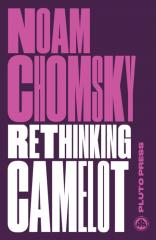 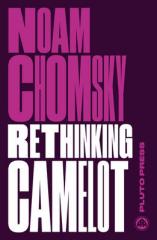 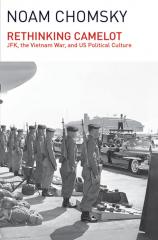 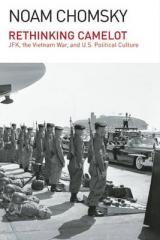