Gingrich, Newt Earley, Pete
Innbundet / 2016 / Engelsk
Islamic terrorism is growing on American soil, and in Newt Gingrich's new novel, TREASON, an attempted assassination at the highest level points to treason at the highest corridors of power. Captain Brooke Grant, Sergeant Walks Many Miles, and Representative Thomas "The Chairman" Stanton have been hunting down Islamic terrorist mastermind, The Falcon, and he has now marked them for death. His terrorists in place in America are training to execute his revenge--and they are happy to die for their cause. TREASON will leave readers on the edge of their seats as The Falcon continues to terrorize the U.S.
Les mer
Leading politician and bestselling author Newt Gingrich and novelist Pete Earley are back with the gripping sequel to Duplicity.
"Heart pounding, TREASON is a great Washington thriller that will keep you on the edge of your seat --- filled with insider detail that only a writing team like Speaker Newt Gingrich and journalist Pete Earley could provide."--Daniel Silva, #1 New York Times bestselling authorAn exciting page-turner about a presidential race and the face of terrorism.--Sean Hannity, #1 New York Times bestselling author and host of Hannity on FOX, on DUPLICITYThe best political thrillers are written by those who have walked the walk, and Newt Gingrich's Duplicity is one of the best.--Nelson DeMille, #1 New York Times bestselling author, on DUPLICITY
Les mer
NEWT GINGRICH is a former Speaker of the House and 2012 presidential candidate. He is a Fox News contributor and author of 28 books, including 14 New York Times bestsellers. Newt and his wife Callista host and produce documentary films. Recent films include The First American and Nine Days That Changed the World.PETE EARLEY is a former Washington Post reporter and author of 13 books, including four New York Times bestsellers. He was a finalist for the 2007 Pulitzer Prize.
Les mer
Nettpris:
344,-
Levering 3-20 dager 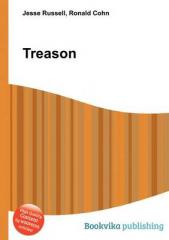 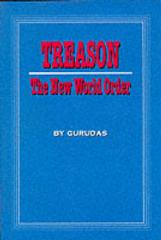 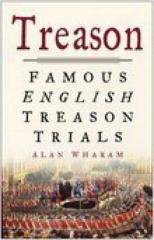 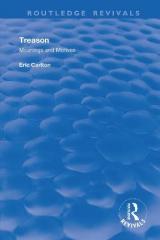